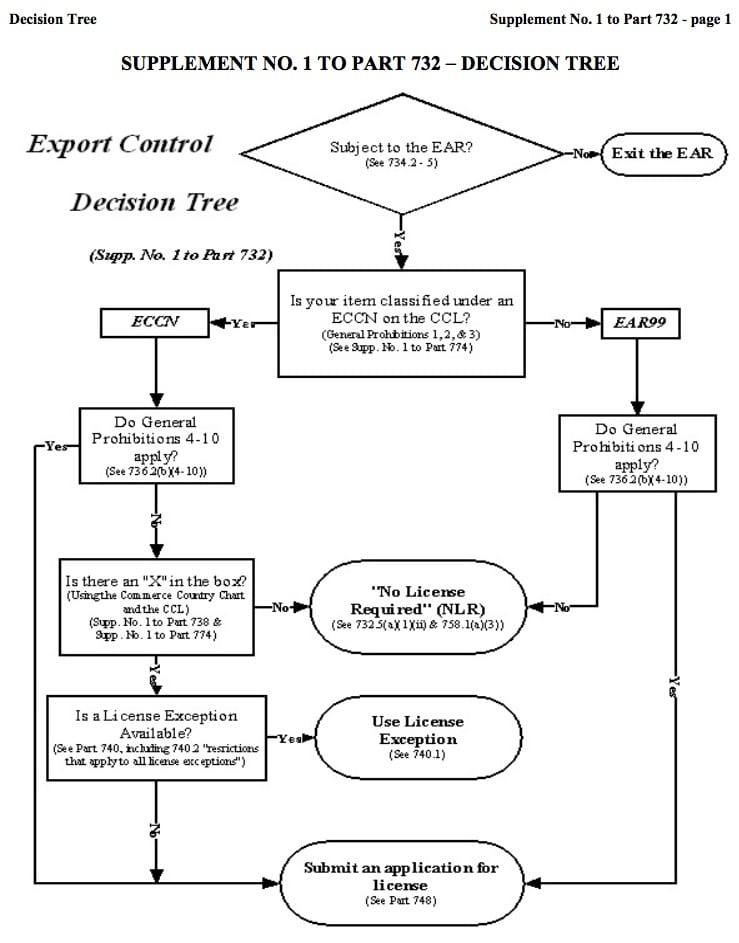 Companies outside of the U.S. are not immune from the jurisdiction of the U.S. government. In fact, non-U.S. companies have paid heavy fines, faced isolation from the U.S. market, and in some cases, personnel have been extradited and jailed for violating U.S. international trade law. It is important that all companies involved in international trade are aware of U.S. law and take certain steps to prevent these types of violation.

One relatively easy way of preventing some violations is by screening against the U.S. Restricted Party Lists. These are lists of companies and individuals compiled by various U.S. government agencies, who are prohibited from being involved in U.S. shipments. Simply facilitating a shipment to someone on one of these lists can be a violation of U.S. law and subjects the company at fault to large fines or even inclusion on one of the lists, thereby cutting them off from U.S. markets. There are many software providers with screening solutions that would be ideal for anyone with more than a few shipments involving U.S. products or parties, but for those with the rare shipment, a free screening tool can be found at: http://apps.export.gov/csl-search#/csl-search.

A perhaps overlooked or misunderstood area of U.S. trade law is the Export Administration Regulations (known as the “EAR”). This statute covers the majority of goods, with the exception of certain military items. The Bureau of Industry and Security, which oversees the EAR, extends jurisdiction to any shipment in which the product is of U.S. origin or contains more than a de minimis amount of U.S. content. BIS will analyze not just shipments out of the U.S. but “reexports” (shipments between two non-U.S. countries) or “in-country transfers” (the sale from one non-U.S. person to another inside a non-U.S. country) of U.S. goods. The EAR contains flowcharts to aid foreign companies in determining whether or not a product is subject to the EAR and whether or not it requires a license. See Supplements 1 and 2 to part 732 of the EAR. http://www.bis.doc.gov/index.php/forms-documents/doc_view/411-part-732-steps-for-using-the-ear

Another extremely important U.S. government agency with far-ranging effects is the Office of Foreign Assets Control (OFAC), which is responsible for sanctions. OFAC jurisdiction generally extends to U.S. citizens and permanent residents and entities in the U.S., but it also reaches foreign branches of U.S. entities, and, in some cases, foreign subsidiaries owned or controlled by U.S. entities or persons and foreign persons in possession of certain U.S.-origin goods. OFAC rules categorized by country of destination can be found at: https://www.treasury.gov/resource-center/sanctions/Programs/Pages/Programs.aspx

U.S. law requires that any foreign NVOCC is either licensed or registered with the Federal Maritime Commission if it provides ocean transportation intermediary services in the U.S. As of this year, the FMC requires all companies to renew their registration every three years. Companies can review their renewal date here: http://www2.fmc.gov/oti/

These are just a few examples of the extensive U.S. regulations affecting non-U.S. companies and simply highlight a small sampling of U.S. government agencies’ requirements. A prudent non-U.S. shipper or forwarder should work with a competent U.S. partner who is aware of U.S. trade compliance and can offer guidance. In some cases, non-U.S. companies may want to also contact U.S. International Trade attorneys.

This article is a summary of a presentation given at the CLC  Projects Network’s recent conference in Panama.